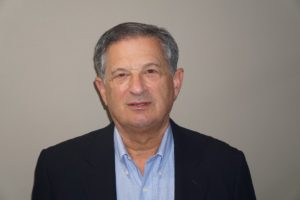 Prior to founding Northaven, Rob served as the Executive Vice President and Chief Operating Officer for Glazer’s, Inc. between January 2011 and June 2016, a privately held distributor of wines and spirits, until Glazer’s combination with Southern Wine and Spirits. From July 2016 through December 2016, Mr. Swartz oversaw the integration of the combined company, Southern Glazer’s Wine and Spirits of America. Since January 2017, Mr. Swartz has served as a member of the board of managers of Glazer’s Beer & Beverage, LLC. Previously, Mr. Swartz was Managing Director and Partner of Hicks Equity Partners LLC, a privately held investment firm.

Dive straight into the feedback!Login below and you can start commenting using your own user instantly