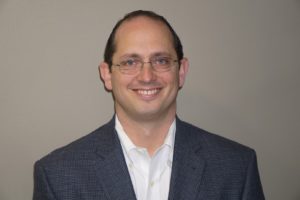 Prior to founding Northaven Capital, Barrett focused on sourcing & underwriting both equity and mezzanine debt opportunities at Congruent Investment Partners between 2015 and 2018.  From 2011 to 2015, Barrett served in various roles at Lone Star Funds where he worked on traditional control buyout transactions, distressed investments, and alternative assets.

Mr. Lidji began his career as a restructuring consultant throughout the financial crisis at FTI Consulting where he worked on interim management and financial advisory engagements for companies in distress. Mr. Lidji earned a bachelor’s degree in Finance with a minor in Philosophy from the University of Georgia and earned his JD/MBA from Southern Methodist University.

Dive straight into the feedback!Login below and you can start commenting using your own user instantly